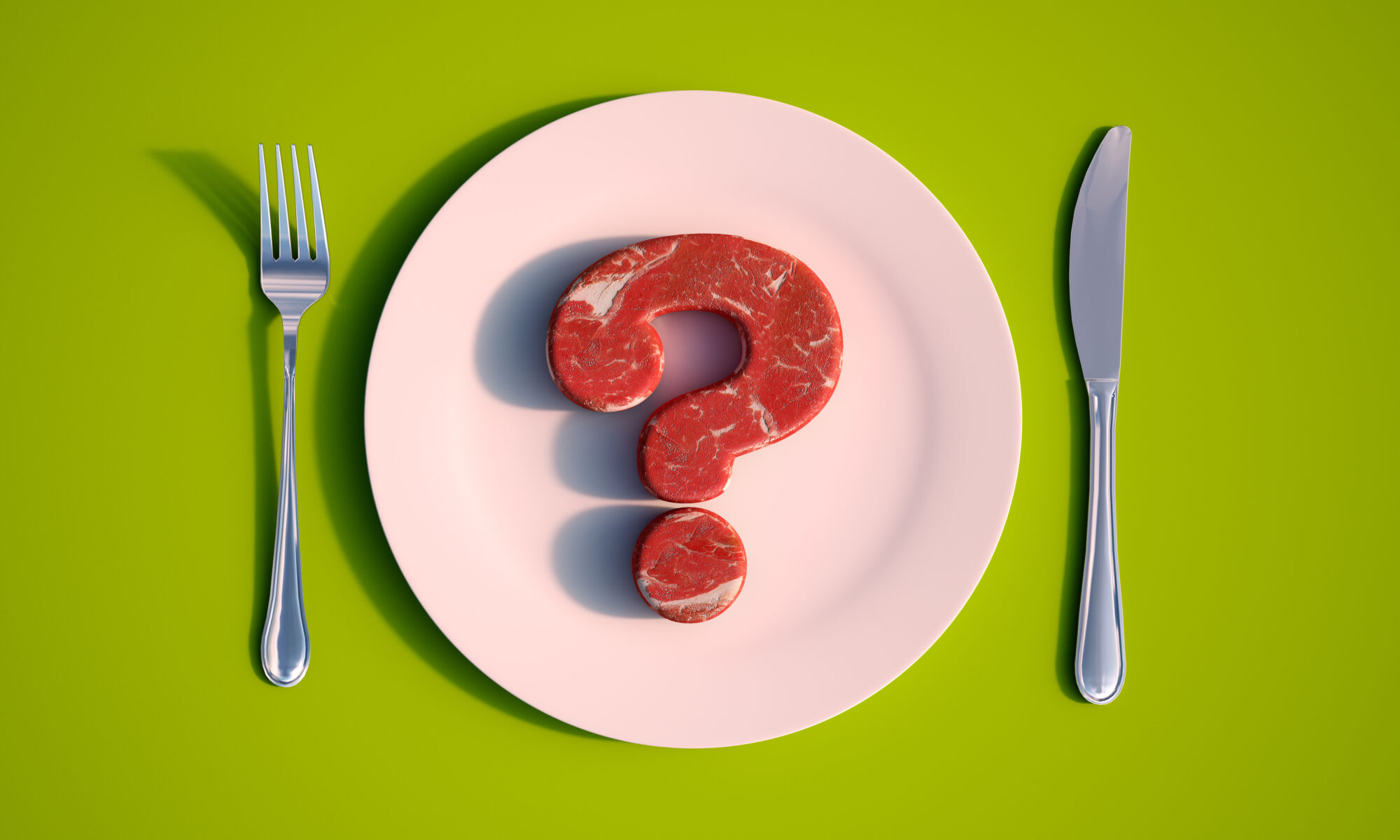 We are Michelangelo and Tommaso, and as students at ESCP Business School, we take sustainability very seriously. As future citizens of the world we look towards the future, and we strongly believe that sustainability is the basic building block to creating better companies that can shape the communities in which they exist.

As we believe that this vision cannot become a reality without the support of the people in those communities, we give the same importance to communication; and, as so often happens with complex topics, it’s important to simplify in order to reach more people.

However, in the case of food sustainability, we see all too often that the necessary simplification is transformed into brutal generalization and falsification of information, which by no means can contribute to our fight.

As students of the Master in International Food & Beverage Management we give particular importance to this topic, and today we would like to speak more specifically about meat sustainability in Europe, a subject that is very frequently subject to negative distortions when portrayed to consumers.

That being said, in our small quest for truth, the first point to make regards deforestation…

Deforestation is always closely associated with meat production, and is intrinsic to the nature of the system itself.

To let the data speak for itself, according to the FAO, nowadays forests cover 43% of the European continent.

The number of green areas is increasingly expanding in Europe, and this is also due to the use of intensive farming, which leads us to our second topic…

The Bad Name of Intensive Farming

Intensive farming is often seen as the enemy in the eyes of many consumers; without going into the whole issue with its many relevant points of view, it’s relatively easy to see that from an environmental point of view intensive farming has many positive aspects.

In particular, according to the FAO, 14.5 % of C02 emissions for which humans are responsible are originated by cattle breeding. However, the majority of these come from extensive farming methods adopted in South America, Asia and Africa; in Italy for example, according to a recent ISPRA report of 2017,  the total contribution of the livestock sector is of about 4.4%; this is mainly due to a higher level of technology and the intensive use of resources.

If ideas around the impact of livestock farming are not always clearly communicated, the same is true about the use of resources, which leads us to the next topic…

Another very common misconception is that a large part of the feed used for livestock would be better used as food for humans.

However the FAO clearly estimates that 86% of cattle feed is made up of plant material which is not edible for humans. This is because grazers have a digestive system that is capable of using cellulose and lignin as sources of energy; these cannot be metabolized in the human digestive system. Other sources are waste from the production of human food, such as sunflower seed oil and many soy based products.

This may open up a discussion on the role of livestock farming in a circular economy, which would require a dedicated article; however it is worth looking thinking about the water footprint and how new technology is shaping the sector, which we will do in the next blog post.

To read more about: